Email this page to a friend

June Sarpong is an established TV Presenter, who has an enjoyed a 20-year career, in which she has become one of the most recognisable faces of British television, as well as being one of the UK’s most intelligent and dynamic hosts. June is one of the only hosts of her generation that is equally comfortable interviewing politicians, celebrities and members of the public.

June began her career at Kiss 100 and later became a presenter for MTV UK & Ireland, but it was when she started on Channel 4’s ‘T4’ that she became such a household name. She was one of the female faces on the show for 9 years, even interviewing Tony Blair for an exclusive special, ‘When Tony Met June’ in 2005, with unprecedented access to the then British Prime Minister.

June has taken on the world’s most challenging live audiences, hosting 2005’s major Make Povety History event in London’s Trafalgar Square and presenting at the UK leg of Live Earth in 2007. In 2008 alongside Will Smith she also hosted Nelson Mandela’s 90th Birthday celebrations in front of 30,000 people in London’s Hyde Park. Not only this, June has interviewed and introduced some of the world’s biggest names including HRH Prince of Wales, Bill Clinton, Al Gore, Bono, George Clooney and 50 Cent.

June has worked extensively with HRH Prince Charles for ten years as an ambassador for his charity the Prince’s Trust, whilst campaigning for The One and Produce (RED). June was awarded an MBE in 2007 for her services to broadcasting and charity, making her one of the youngest ever people to receive an MBE.

June is the co-founder of the WIE Network (Women: Inspiration & Enterprise). WIE first launched in New York in 2010, and then in the UK 2012. This acclaimed conference has featured leading speakers from a wide range of industries, with previous speakers including Sarah Brown, Melinda Gates, Arianna Huffington, Donna Karan, Queen Rania, Nancy Pelosi and Iman.

After living in America for 8 years, June moved back to her hometown of London in 2015, and appears as a regular panellist on ITV’s ‘Loose Women’.

A powerful speaker on subjects including diversity, June has the unique ability to inspire confidence, courage, and hope in people. If you are interested in booking June for your event or conference, please contact a Prime Performers Booking Agent on 020 7251 8222 to discuss your requirements.

Tweet from this speaker booked by Prime Performers for our client..........

Really excited that @junesarpong will be coming to @Mazars_UK next week to talk about how organisations can create an inclusive culture.  Looking forward to seeing you on Wednesday June!pic 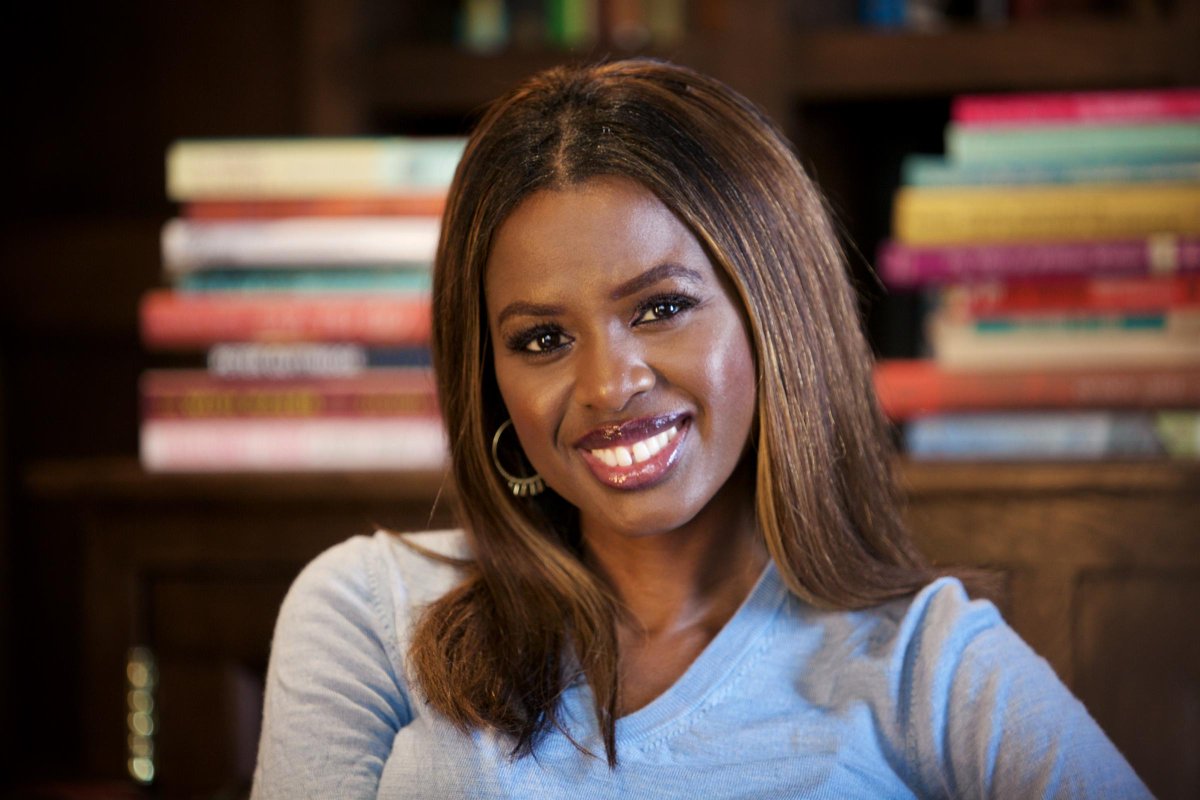